In fine art circles, craft is often a dirty word. Propagated approximately five hundred years ago throughout the Western world, the term is a misnomer, created to establish a class-based hierarchy between artists and artisans. If you look up Fine Art and Craft independently in the Oxford English Dictionary, you will find them defined as follows:

Fine Art – Creative art, especially visual art whose products are to be appreciated primarily or solely for their imaginative, aesthetic, or intellectual content.

Craft – an activity involving skill in making things by hand.

These definitions would have us believe that art requires creativity, whereas craft is merely the repetition of skills, devoid of ideas. Beyond the mind/body dichotomy inherent in these definitions, are a slew of other prejudices. For instance, what are the ramifications of utility, and how do we untether material history from gender?

Art departments in institutions of higher learning are often complicit in perpetuating these stereotypes. It is not uncommon for programs to demarcate “Fine Art” mediums such as painting, performance, sculpture and video, from those which are deemed craft: fiber, glass and ceramics. Even worse, many have chosen to do away with “craft mediums” altogether. Organizing areas of specialization in this manner only serves to reinforce notions that specific materials are inherently vacuous.

So how should we define the sounds suits created by Nick Cave, the larger than life topiary dogs by Jeff Koons’, the macramé inspired works by Ernesto Neto, the scrap metal quilts by El Anatsui, or the plush toy aggregates by Mike Kelley? Viewing works like these and countless others, we quickly realize that the boundaries between art and craft are extremely porous.

And what about the complexities inherent in works produced by artist corporations? Capitalism has given rise to forms of art production that due to the scale of their operations, are reliant upon the knowledge and abilities of skilled artisans for fabrication. The products of these collaborations further blur the boundaries between art and craft, while at the same time reinforcing class divides between the artist genius and the artisan/apprentice who facilitates their ideas.

Outside of the hallowed white cubes, capitalism and globalization operate on a grander scale. Corporations increasingly move the production of consumer goods to the global south as a way to increase profits and escape resistance to worker exploitation. This movement has increased the number of human hands involved in the creation of objects to record levels, e.g. the production of cellular phones and clothing. But when we hear the phrase “a resurgence in craft,” objects such as these are not likely meant to be included.

Synnøve Vik, in his essay titled The Time of the Object, makes the argument that craft artists hold an archival position in Western culture and that their work exists as a historically based material counter-practice to an increasingly immaterial world. He adds that as the excitement and desire for digital technology increase, so does nostalgia and desire for handmade goods.

So, while recreational ceramic studios proliferate in affluent neighborhoods and platforms like Etsy and Instagram facilitate the democratization of production, the trench dividing art and craft ever deepens. On one hand, digital platforms illuminate and elevate handmade goods, while on the other, they strengthen a marketplace in which capitalism dictates the depth of ideas as well as creative freedom.

Analyzing the invented dichotomy between art and craft reveals the biases that impact how creative work is valued in our society. But more important than debating terminology is interrogating the nature of artistic access, production, possession, and consumption. All artists should be concerned about the forces and gatekeepers influencing our ability to produce and exhibit work, and we should be asking ourselves: are the requisite time, space and resources for creativity meant for everyone or only the upper class? Does the freedom to create artistic works denote privilege, or do these factors differ across cultures and geographies? And once we identify that our creative production often functions as the social currency of the elite, how can we can envision and create better alternatives?

Vik, Synnøve, The Time of the Object. Crafting a Continuum: Rethinking Contemporary Craft, The University of North Carolina Press, 2013, p.30-35 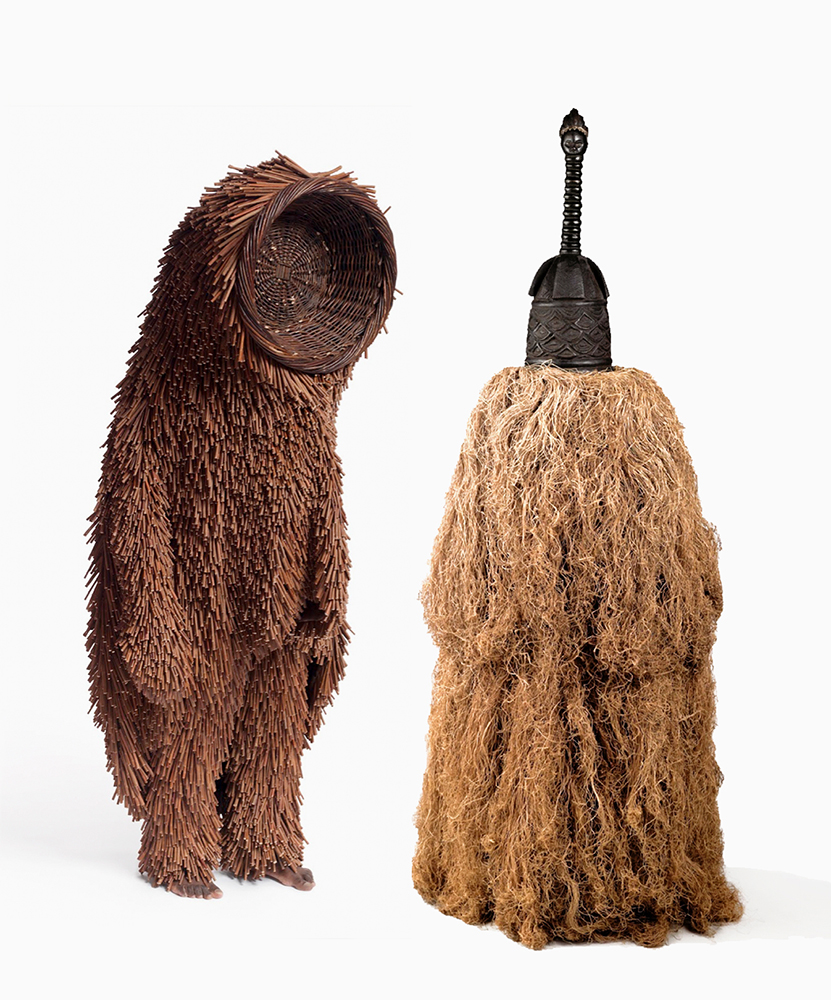