Because Breonna Taylor was home.

Because Dominique Rem’mie Fells deserved everything she hoped for.

Because George Floyd called for his mama.

Because news reports call Andrés Guardado a man, but he was barely on his way to becoming one.

Because over 130,000 people have died of Covid in the US, and people still call it just the flu.

Because Carlos Gregorio Hernandez Vasquez died of the flu on a cold cement floor with no family to comfort him.

Because Óscar Alberto Martínez Ramírez and his daughter, Angie Valeria needed a chance.

Because Sandra Bland didn’t kill herself.

Because Standing Rock protects the water.

Because all people have to do is wear masks and wash their hands.

Because for some words can’t ever be clean enough for their standards.

Because Elijah McClain said, That’s my house. I was just going home. 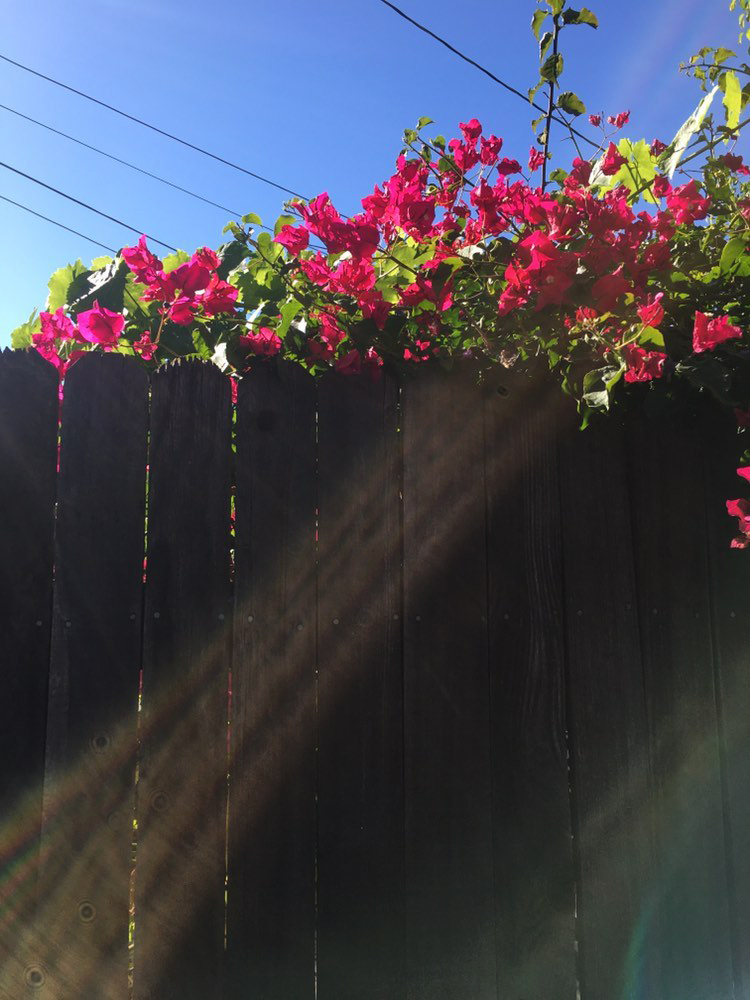