Photography and what it can do is constantly in doubt. At issue is that it does what it does too well. It depicts.

Its ability to depict can be easily cast aside for flashier louder characteristics that abstract depiction. Rightfully so, that too is in photography’s wheelhouse. It can be compelling to cast off photography’s core ability in order to expand and redefine its role. Let’s expand and redefine — but without critical investigation of those attempts you end up with a constrained and repressed notion that photography cannot anymore depict with power. That it can only be something when it adds feathers to its hat. And flowers and markings and plexi mediations and concrete towers. Let’s not throw everything onto William Henry Jackson’s mule too before it slips and careens off the cliff with it all.

A fruitful path is to turn to the crisis: to how we as viewers still identify with the photograph via the identity of what is pictured. Consider Hippolyte Bayard’s Self Portrait as a Drowned Man as an example of a photograph showing flex as conceptual work while also a straight indexical image. Created just a year after photography was “invented,” he photographed himself as a dead man. He had postponed delivering his findings about a new photographic process that created a fixed image because a friend (who turned out to also be a friend of Louis Daguerre) encouraged him to hold off on announcing it. So when Daguerre gets funding from the government and credit for this new photographic process, Bayard turns to photography’s ability to depict, its illusion of depiction, to communicate. With one of the lowest order features of photography, depiction, we can look at an image that we know may be a depiction of a fiction and without much work acknowledge what we see in it. We know it is fake, but we see what is real. Photography’s ability to depict is not an embarrassment. 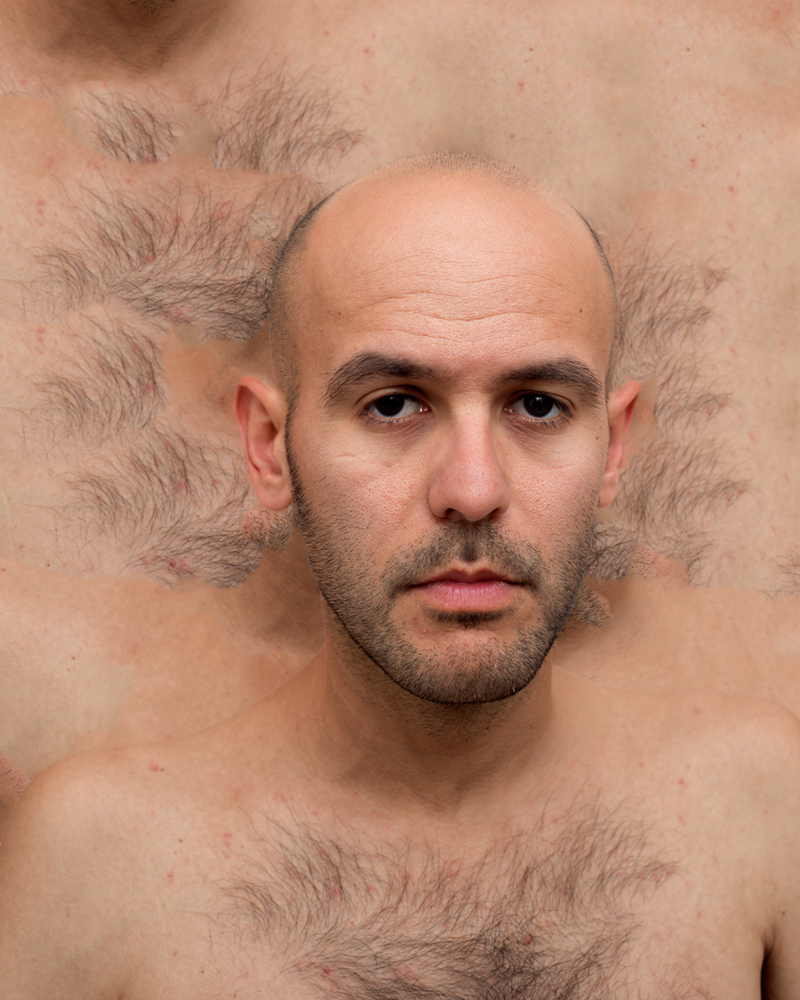